No Child Left Behind Reauthorized: The Every Student Succeeds Act 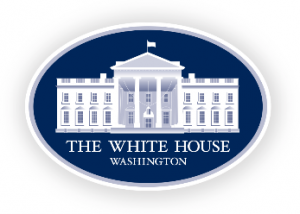 In mid-December, President Obama signed off on the new federal educational law: Every Student Succeeds Act. This new law replaces No Child Left Behind which was signed into law by George W. Bush fourteen years ago. This law is really the latest revision of the Elementary and Secondary Act of 1965.

What are the main points of the Every Student Succeeds Act?

Given the level of bipartisanship in congress, President Obama is quoted as saying that the bill’s signing by Congress was a “Christmas miracle.”

It will be interesting to see if we will be seeing changes in testing from the New York State Education Department in the near future!